C-Suite executives are used to getting what they want. Not that it’s a bad thing. But, it’s not unusual for you to get frustrated when you interview and negotiate for a role in a new firm, right? That’s often when my phone rings. 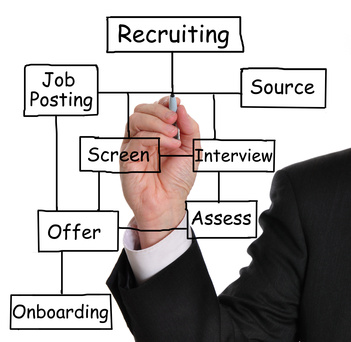 Although I’m not a recruiter, I often play a trusted adviser role with senior executives. While each executive calls for different reasons, almost universally they complain about how much longer the process is taking than they were told it would. They often conclude that the hiring company is completely inept or the people who work there are liars.

Interviews for senior executive roles will ALWAYS take longer than predicted, and it’s not because anyone is stupid or dishonest. Here are some hidden speed bumps that slow the senior executive interview process.

Even if you’re not interviewing for a new role today, tuck this away because you’ll likely need the reminder in the future. If you’re on the hiring side, perhaps this will help you forge a better bond with your potential new team member. The delays that make sense to you are driving your candidates crazy, so make sure they understand what is happening.

5 Reasons why your interview process is going more slowly than you want it to:

You’ve witnessed the high cost of bad hiring decisions to both employer and employee. While slower doesn’t mean better, rushing the decisions almost never is a winning tactic. If the job is a fit, things will likely come together. Once you understand the game, you can let the timing work to your advantage. In the meantime, grinding your gears isn’t helping. Go enjoy the sunset and chill for a minute.